In CC’s hall 4 the Swedish artist Jacob Dahlgren presented the exhibition Art is Life. It unfolded like a playscape comprising large-scale sculptural installations co-created by CC’s visitors. The exhibition title, Art is Life, refered to the way Dahlgren observes and involves everyday life in his artistic practice. His materials are often sourced from DIY stores, supermarkets, or ironmonger shops – places he often visits. Art is Life juxtaposed utility objects such as saws, bathroom scales, and dartboards in huge numbers for his serial works. When repeated, they are robbed of their original practical functions, instead becoming geometric abstract colourful works taking their form from the shapes of the objects. With his works, Jacob Dahlgren enters into a long art-historical tradition of using readymades where he adds everyday objects to his works as humorous touches and a way to link art with everyday life. In the largest installation in the exhibition I, The World, Things, Life, visitors were invited to throw darts at a gigantic wall plastered in dartboards. Another example was a work made up of more than three hundred bathroom scales placed on the floor, so that visitors could see the figures see-sawing on the displays when walking from one to the next. Being part of his work Peinture Abstraite, taking the form of an online autobiography on Instagram and Tumblr, Dahlgren photographs himself every day wearing a striped T-shirt and shares it digitally. The exhibition at CC gave children and adults the opportunity to take photos of themselves wearing striped T-shirts and everyone was welcome to share the portrait on social media or hang it on a white wall in the exhibition.

Art is Life invited visitors to become co-creators of the works and the art experience and, in a double movement, Dahlgren draws everyday utility objects into the exhibition space while also bringing his art outside the institutional context and, on a daily basis, creates works which he presents on digital and social media.

Jacob Dahlgren (b.1970) lives and works in Stockholm where he was educated at the Royal Institute of Fine Art in 1999. His works are often colourful, involving the audience, and take as their point of departure a playful approach to art and life. His sculptural practice is minimalistic but will often have an interactive or performative element. 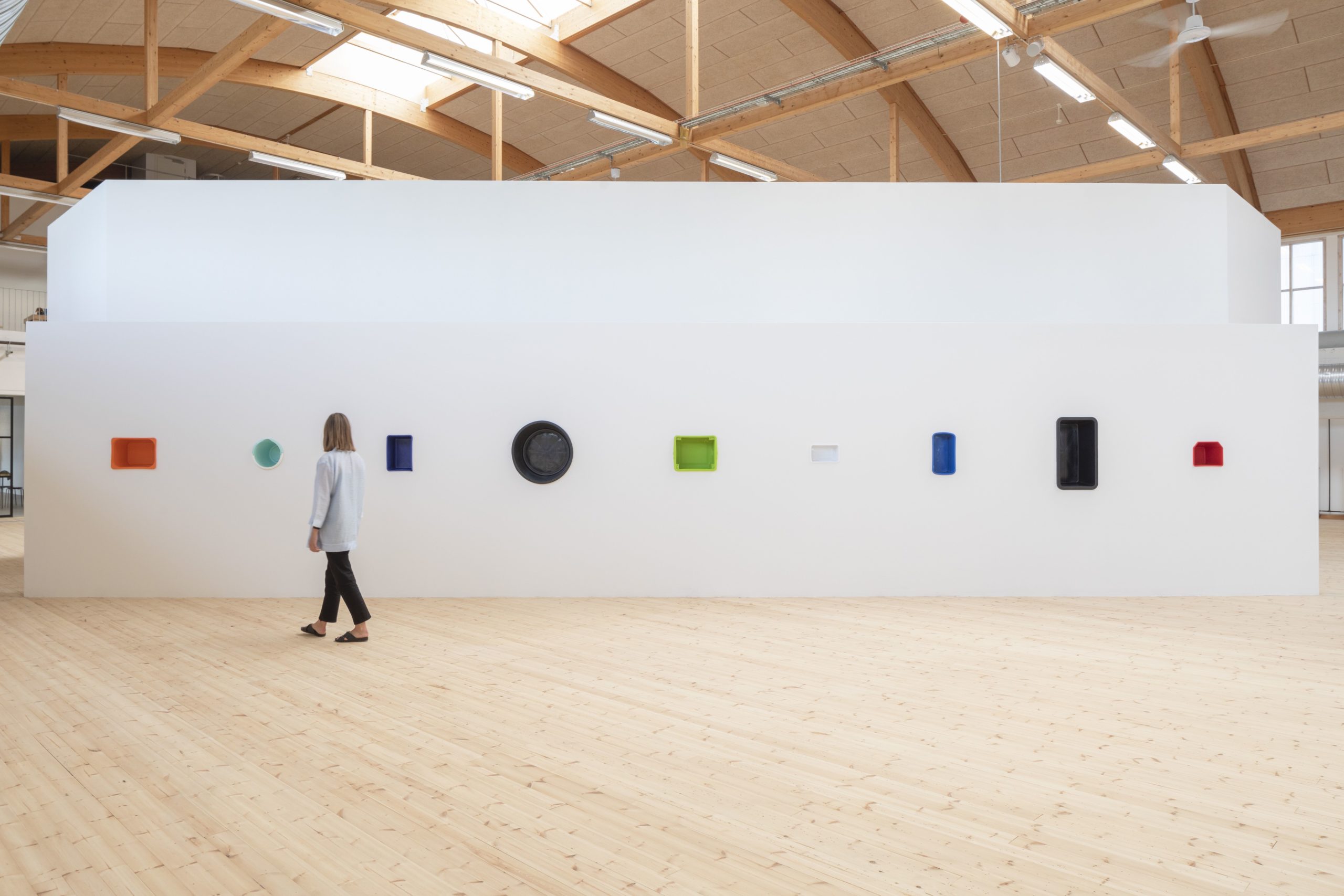